TV’s Steph and Dom Parker, 52 and 54, draw on their 21 years of marriage to solve your relationship problems . . .

Q I’m 46 and happily married to my husband, the father of my 13-year-old daughter.

Three weeks ago an old friend from university got in touch over Facebook.

We hadn’t spoken in years, but I used to have a massive crush on him. After university he went off to be a lawyer.

We grew apart over the years and lost touch. But he has recently divorced. He said he’s reconnecting with people and had thought of me; he was wondering what I’d ended up doing with my life. 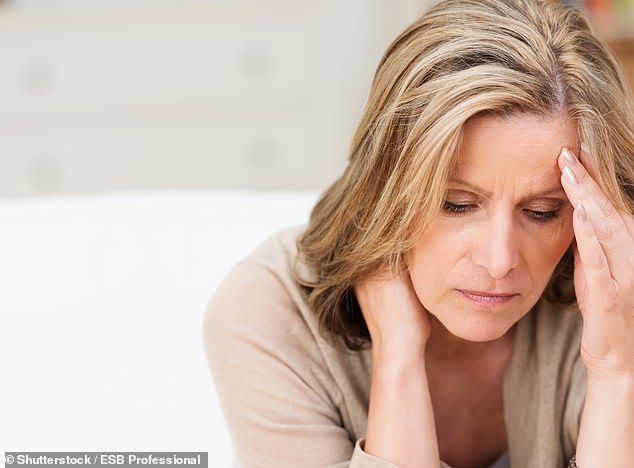 An anonymous reader, 46, who has got in touch with an old friend from university got in touch over Facebook who has asked to meet up (file image)

I was surprised, but also pleased. We’ve been messaging several times a day since, and he’s just asked if I would like to meet up. There is nothing wrong with meeting an old friend, but what if I’m playing with fire?

I mentioned it to my husband and he didn’t seem bothered. He doesn’t know how I used to feel about him. What shall I do?

STEPH SAYS: I think this is one problem in which we have to read between the lines. The reason I say that is you seem to be making a bit much out of this, and I wonder if you really are as happy in your marriage as you say.

Are you sure there’s not something wrong between you and your husband, and you don’t want to admit it?

You’re completely giddy at the thought of your university crush getting in touch, but how do you know he’s messaging you with a view to an affair?

The poor bloke is probably just lonely. Have you thought this through? He just got divorced. He’s likely lost most of his friends. That often happens — who gets the ‘joint’ besties is a question in many a split.

So it seems quite likely he has suddenly found himself without a social life and is reaching out to the pool of people he used to like partying with. 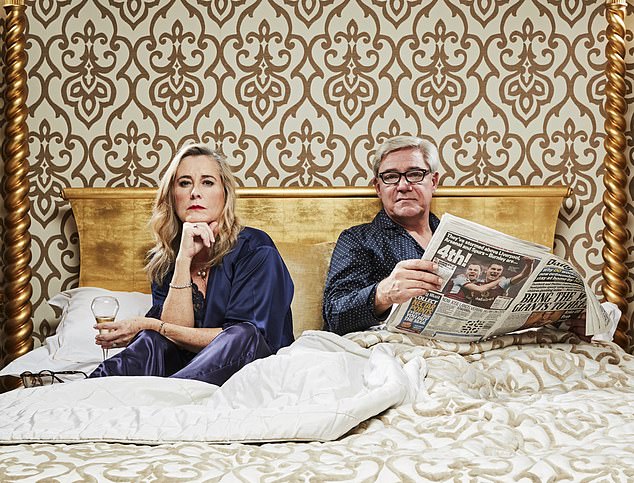 That includes you. I don’t mean to sound harsh, but it’s very possible you are one of the people, male and female, he’s made contact with. An interesting exercise would be to ask him who else he’s planning on meeting up with. If he reels off a list of old mates, then take note.

Without being cruel, I think it would be remiss of me not to point out that he may not have spent the last 20-odd years hankering after you. You are convinced he wants to see you for emotional reasons, but I think it’s quite likely it’s just social.

I think you’re captivated by the idea of young love, but it’s just that — an idea. It’s like you’ve got yourself caught up in a fairytale narrative; that you were some mousy thing in spectacles and now the Golden Boy is finally going to notice you.

For a moment, let’s imagine that’s true. If it is and you’re swept off your feet, what about your husband? Not to mention your poor daughter!

You’re turning this into a love story which doesn’t exist. And it seems to me you’ve written to us because you’re looking for permission to pick up the phone and say ‘Yes’. But I’m afraid I’m not going to say that.

You’re still holding a torch for him — do not shine it in your husband’s eyes. If you were to meet this bloke, you should do so with your husband, but it would only be fair to tell him you used to have a crush on him.

And, when it’s clear you still do have that crush, it’s going to hurt him. I don’t see why you would do that. If there are problems in your marriage, then face them and deal with them.

Marriages can be hard work, but don’t jeopardise your real relationship for a fictional fling.

DOM SAYS: You say you are happily married, and for that I say congratulations. It’s rather rare these days. And I’m delighted for you that you have a 13-year-old daughter. It seems you have been lucky in the lottery of life.

I have to say I’m slightly baffled as to why you want to upset the apple cart for someone you haven’t seen for 25 years. A quarter of a century is a long time. A lot of water has run under the bridge since you were university chums.

I understand he was an Adonis back then, and I’m sure he was charming, as well as popular and good fun, but that doesn’t mean he’s the same now. But you really shouldn’t care if he is — you are married, after all.

I recently met up with friends I haven’t seen for decades and, quite naturally, I took my wife with me. Why on earth would I not? I’m not a single man, and I wouldn’t want anyone to mistake me for one, either. 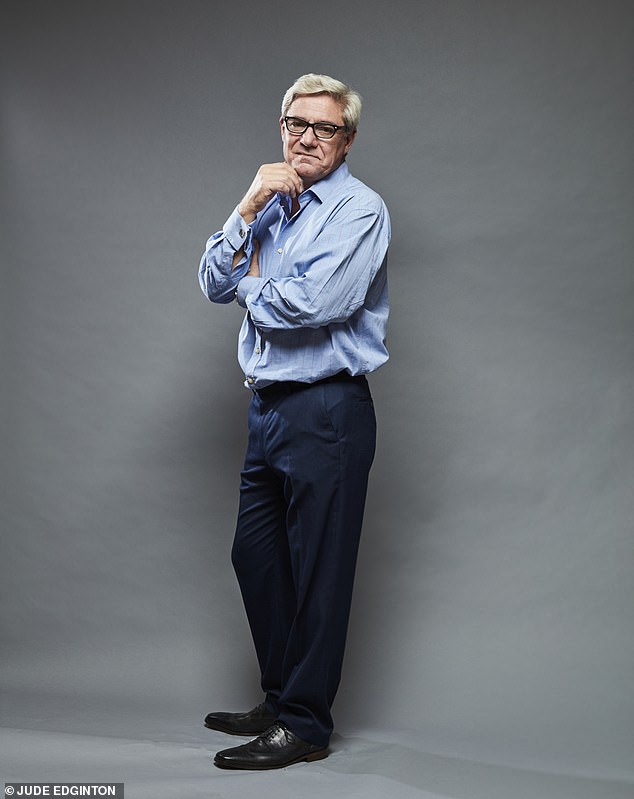 If you were telling me you wanted to be friends and to take your husband, too, then I’d have no objection, but I’m afraid that’s not the case. What I think is happening here is that you are nostalgic for that intense feeling of young love — even unrequited young love can be a rush.

But it’s not real! You had a huge crush on this chap and now you’ve got a bad case of ‘coulda-woulda-shoulda’. You are living in fantasy land, but you must not allow this to damage your reality.

First, ask yourself, if he is so super duper, why is he divorced?

I suggest you try to get a grip on your feelings. First, ask yourself, if he is so super duper, why is he divorced?

Then, you must consider the fact that he didn’t pick you 25 years ago. I’m sorry if this sounds harsh. If he didn’t want to go out with you at university, why would that be different now? It is possible that, recently divorced and feeling a little bruised, he is seeking out those who knew him in his glory days.

He wants to rekindle his view of himself as a young buck, as much, if not more, than he is looking to rekindle a former flame.

Have you thought that he might have known about your crush? Perhaps he is simply seeking the rush of warmth that comes from the knowledge that someone else hankers after you.

Why would you risk the feelings of your husband, and the fate of your daughter, to flatter a man you once knew?

I think you must stop this childish fluttering.

I strongly suggest you unplug yourself from the conversation. Step away from the keyboard, delete him and don’t meet up with him.