Speaking to Kate on the podcast White Wine Question Time, Lisa revealed how her daughter reacted when she started to understand she was adopted.

‘I say to my daughter you have a choice every day as to whether you want to be the victim,’ Lisa explained.

‘You can say “all this happened to me, so feel sorry for me” or you go “yes that’s part of me, but look at my face I’m still smiling.’ 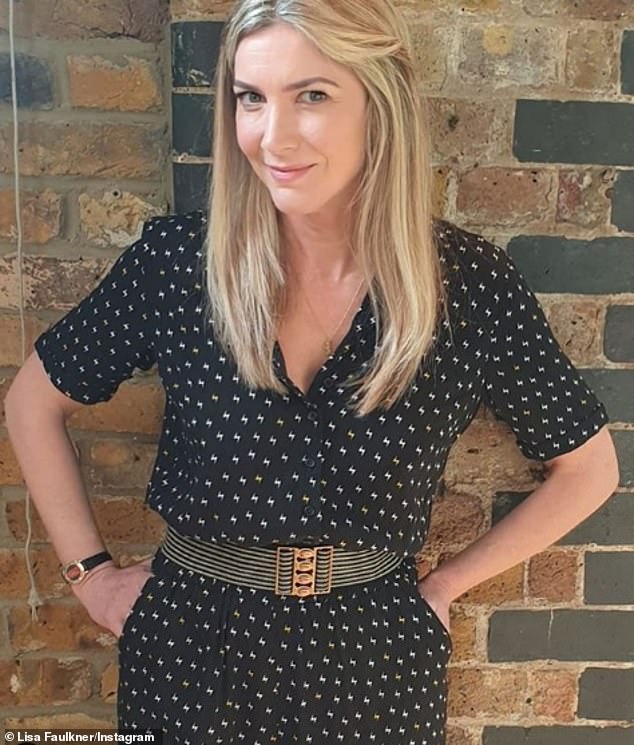 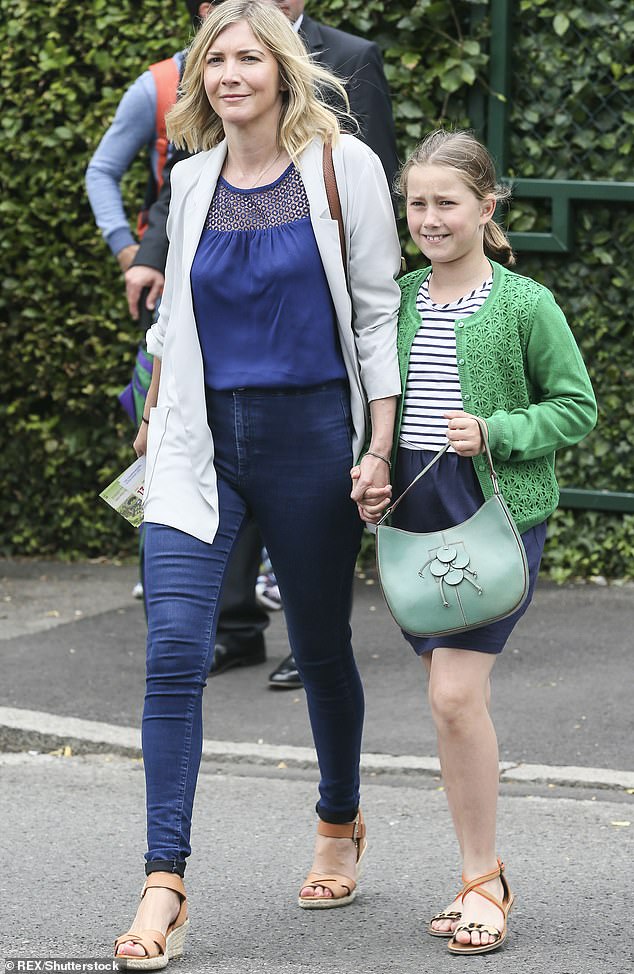 Recalling her first meeting with Billy when she was 17-month-old  and living with a foster family, Lisa said:

daughter’s transition from her foster family to her new home was as smooth as possible.

‘She was with a foster carer and it’s such a big transition to move from one person to another person. So everything I had I washed in the same washing powder and I remember smelling her for the first time, and thinking that this is the smell now.’ 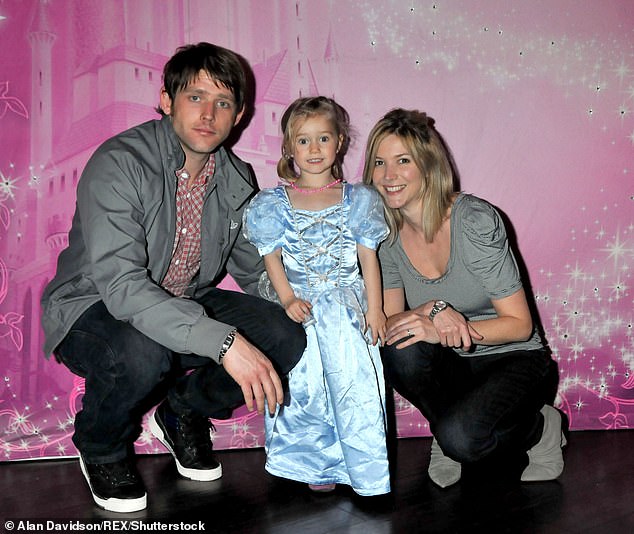 During the conversation Lisa, shared her admiration for Lemn, who recently published the book My Name Is Why, and his Channel 4 documentary Superkids, which saw him interact with children in the adoption system.

She continued: ‘I wanted to be a mum and I fought to be a mum – nothing was going to stop me and I kept going until I became a parent.

Speaking about the adoption process, Lisa said that parents were not only made to attend courses and workshops prior to the major life change, but were also taught to embrace their child’s name.

She said: ‘We were always told that the only thing that your child has left from their biological families, a lot of the time, is the name they were given – so don’t change their name. 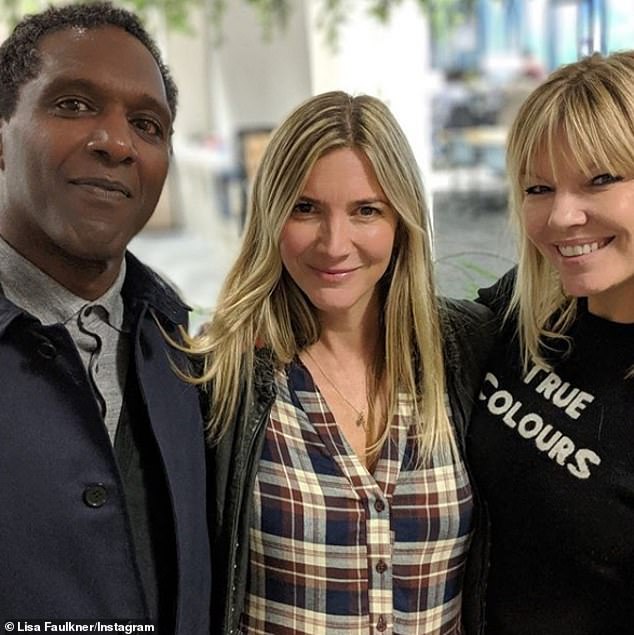 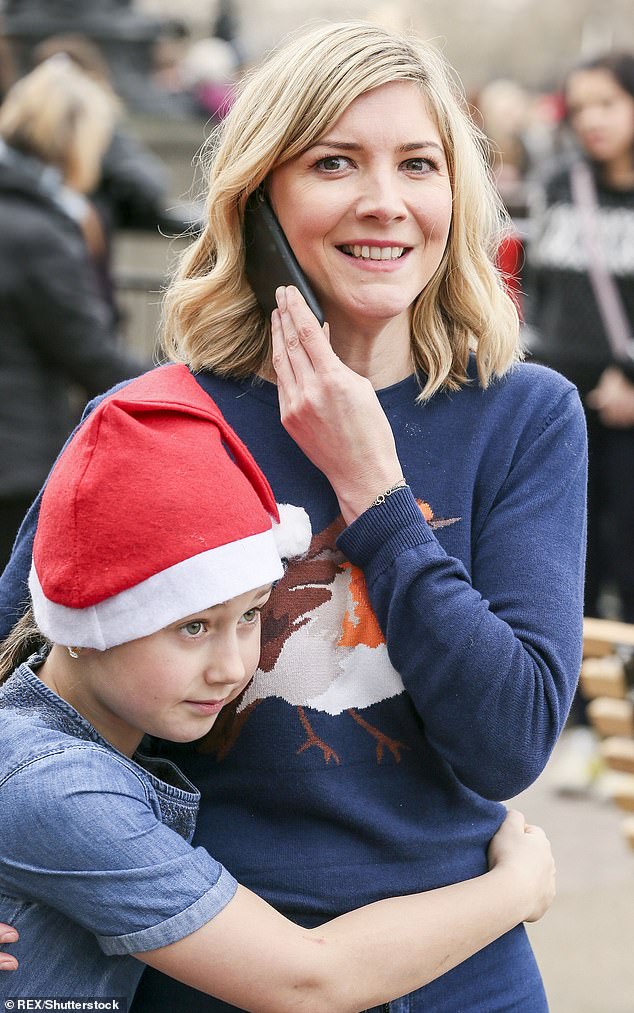 Lisa, pictured with her daughter at the ITV studios in 2015, also told the presenter that she had always wanted to be a mum and nothing was going to stop her

‘Even when my daughter says “I wish I wasn’t called Billie I’d like to be called Raven or something else” I tell her “you’ve got the coolest name in the whole world. It is amazing. You own it girl”.’

Lisa adopted Billie in 2006  with her ex-husband Chris Coghill after suffering an ectopic pregnancy at six weeks which left her with only one fallopian tube and undergoing four attempts at IVF.

Now more than 12 years later, Lisa said that one’s capacity to love is not confined to being biologically related.

Lisa said: ‘I love my sister, my dad, my godchildren, my nieces and nephews, and my partner who is going to be my husband.

‘I love these people with a capacity that I didn’t know I could love them, so of course I’m going to love a child that needs that love.’ 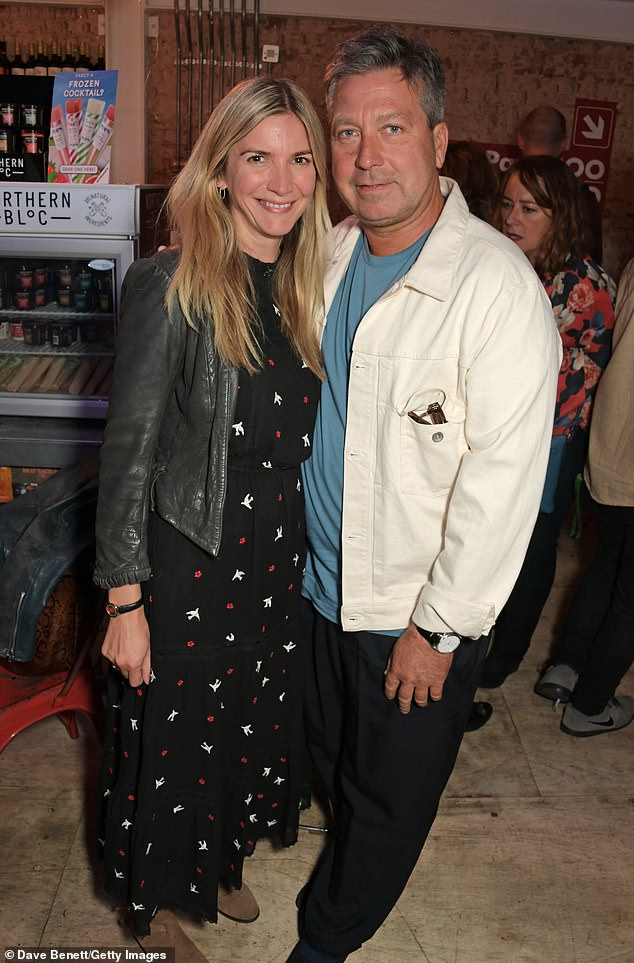 Lisa, who recently got engaged to Masterchef judge John Torode, added that one’s capacity to love was immeasurable