With cracking comedies, gripping dramas and bigger and better reality shows, Autumn TV has never been so good.

From Helen Mirren as Catherine the Great to the majestic third series of The Crown and a champions edition of Britain’s Got Talent, there’s a host of superb TV heading your way.

So, in our first ever seasonal special, we count down the 100 shows you won’t want to miss…

Can the Home Nations seal qualification? 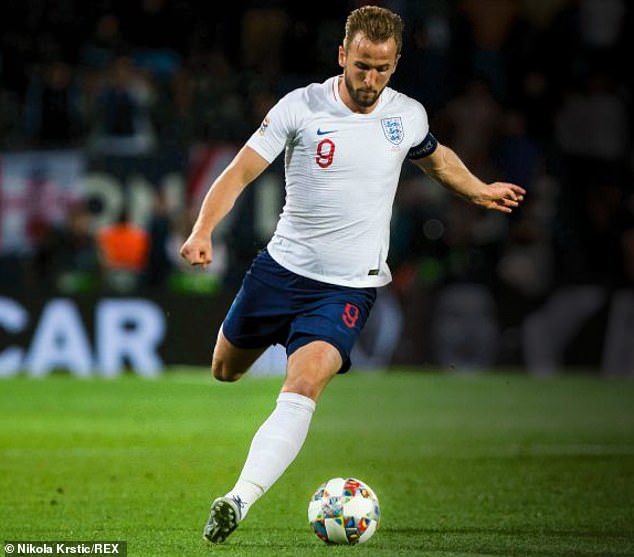 Weekend rounded up a selection of not to be missed sports programmes airing this autumn, including Euro 2020 Qualifiers (pictured)

This Autumn sees the final qualifying games for next summer’s Euro 2020 Championship to be held across Europe, with the final at Wembley in July.

Going into this September’s round of matches, Northern Ireland top their group – ahead of Germany amazingly – with four wins from four games.

England lead the way too in their group, while Scotland and Wales go in fourth out of five in theirs.

Scrum down in Japan

Japan plays host to this year’s World Cup, with games shown live here in the mornings because of the time difference.

The first outings for the Six Nations sides are Ireland v Scotland and England v Tonga on 22 September. ITV, from 20 September

The best head to Yorkshire

The Tour de France began in Yorkshire in 2014. Now the county will host the Road World Championships.

After seven laps of the Harrogate circuit, the winner of the elite men’s race will claim the iconic rainbow jersey. BBC, 22-29 September

The season finale, featuring the world’s best men’s singles and doubles players is at London’s O2 Arena this November, with a huge prize fund of more than £7 million.

Will Aussie batsman Steve Smith come back fighting after his sickening blow at Lord’s? Can England’s fiery fast bowler Jofra Archer keep up his venom? Find out in the final Tests. Sky Sports The Ashes, and Main Event, 4-8 and 12-16 September 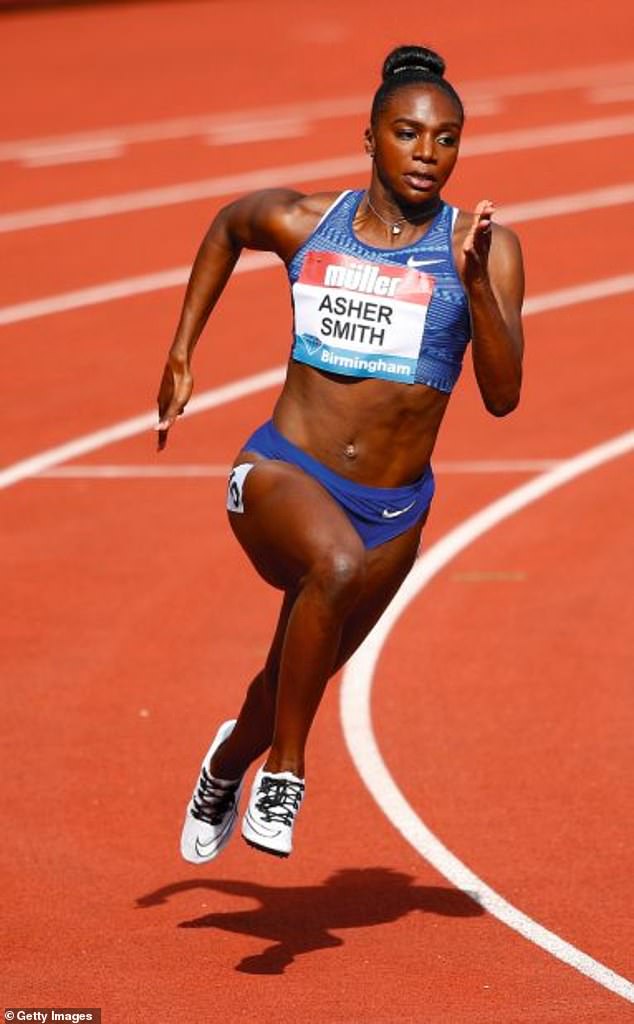 BBC and Eurosport are set to show the World Athletics Championships, as Triple European champion Dina Asher-Smith (pictured) goes for her first world title in the 200m

Triple European champion Dina Asher-Smith could be the one to beat as she goes for her first world title in the 200m in Doha.

Laura Muir will be going for glory as part of the British team, as well as Katarina Johnson-Thompson. BBC and Eurosport, 28 September-6 October

Sat paper Is The World Changing For The Better