As the number of coronavirus cases continue to increase, vaccinating for the flu is now strongly advised by health professionals to protect Australians from further illness.

The experts from Australian consumer company CHOICE said the flu shot is crucial during the COVID-19 global crisis and encourage every one older than six months to get it this year unless they are allergic or ill already.

The best time to get the flu shot is in late autumn – no earlier or later – and in Australia this is the time period between late April and early May.

This strategic timing offers protection during the flu season’s peak between June and September in Australia, though doesn’t provide complete immunity.

The flu vaccine won’t protect you from COVID-19, but a reduction in flu infections will help relieve the strain on the medical system and reduce the risk of people having both infections at once. 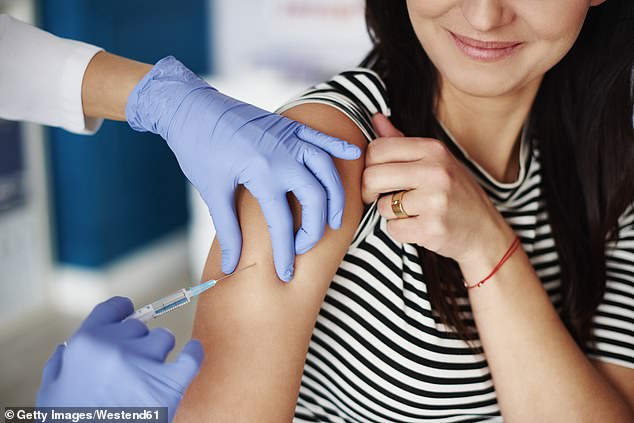 If the injection is offered too early or late this will impact the vaccination’s effect and may lower outcome and re-vaccination later in the season is not recommended by doctors.

This year due to the coronavirus outbreak, CHOICE revealed ‘record amounts of the vaccine’ will be accessible.

CHOICE also outlined as of May 1, 2020, those who have not had the flu shot will not be able to visit nursing homes or aged care facilities.

What you need to know about the flu shot

* The vaccine isn’t 100% effective, but if you do get the flu, being vaccinated should help reduce the severity of symptoms

* Flu viruses are constantly mutating, so the flu vaccine changes every year to keep up with the most common strains

* Vaccination also helps prevent its spread through the community – the more people who are vaccinated, the better

* People aged 6 months to 5 years, 65 and over, all Indigenous Australians over 6 months, people with certain medical conditions and pregnant women can get a free flu vaccine

* The flu shot does not give you the flu

The flu vaccine won’t protect you from COVID-19, but a reduction in flu infections will help relieve the strain on the medical system 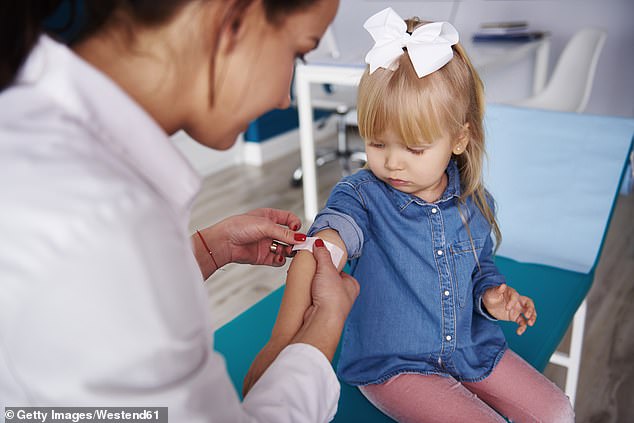 In previous years not everyone chose to get vaccinated, but this year health authorities are strongly encouraging those who can have a flu shot to get one.

Generally the flu shot varies in price but is often inexpensive and ranging between $15 to $25.