A tricky general knowledge quiz promises to put your understanding of a range of topics to the test.

The questions are all taken from the National General Knowledge Test, produced by British broadcaster Sky, which is made up of the ‘100 essential quiz questions everyone should be able to answer’.

However the twist is that these 10 questions have been voted the ‘trickiest’ to answer correctly of the entire 100-question quiz – meaning you should seriously be put to the test.

Topics covered include geography, history and science. Think you have what it takes? Scroll down to take the test before checking your answers at the bottom. 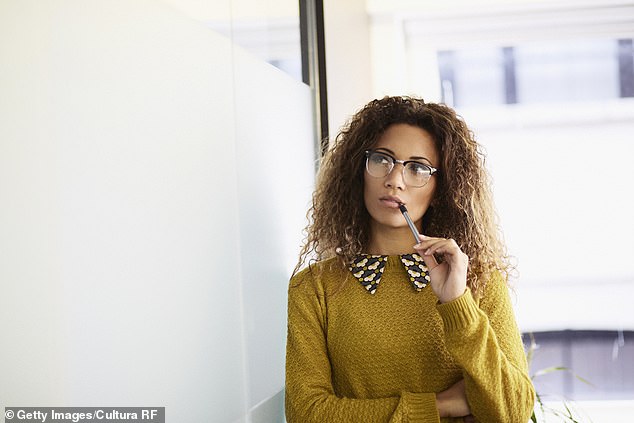 The questions are all taken from the National General Knowledge Test , produced by British broadcaster Sky, which is made up of ‘100 essential quiz questions’. Stock image

Put yourself to the test: 10 ‘trickiest’ general knowledge questions

Questions are in the order of what Britons voted they are the most likely to get wrong.

1. What is the world’s smallest country?

2. What are the first three books of The Old Testament?

3. How many sides does a dodecahedron have?

4. What were the names of Henry VIII’s six wives?

5. Banksy is most associated with which city?

6. What nationality was Charlie Chaplin?

7. What are the names of the five oceans?

8. What are Africa’s BIG FIVE animals?

9. Which chess piece can’t move in a straight line?

10. Which planet is closest to the Sun?

Scroll down for the answers

How many did you get right? Check your answers below

Britons voted on the questions which they felt they were most likely to get wrong. Here we reveal the percentage of respondents who said they were unlikely to answer the question correctly.

2. What are the first three books of The Old Testament? (74 per cent)

3. How many sides does a dodecahedron have? (73 per cent)

5. Banksy is most associated with which city? (64 per cent)

6. What nationality was Charlie Chaplin? (60 per cent)