A mum has revealed how she used an abundance of fresh passionfruit from her backyard vine to transform her leftover vodka.

The Australian woman’s delicious recipe has been labelled as ‘game changing’ by members of a budget meals group on Facebook.

She said there was ‘leftover vodka’ in her home after Christmas – and after looking at her overflowing passionfruit vine she knew what to do. 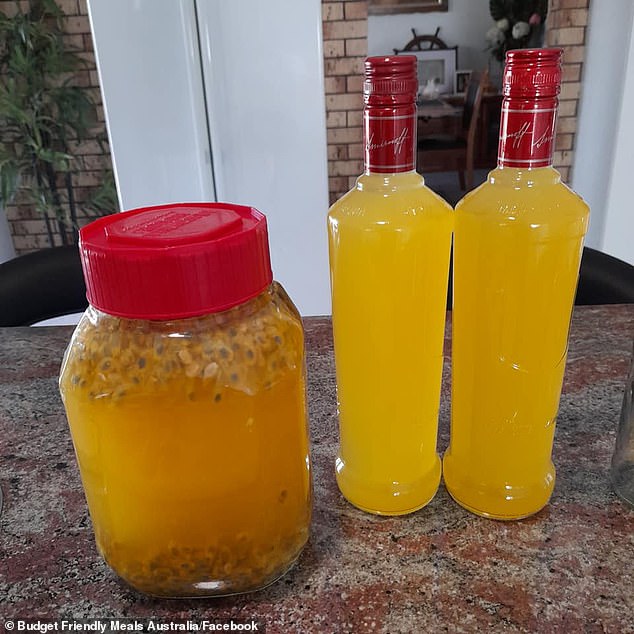 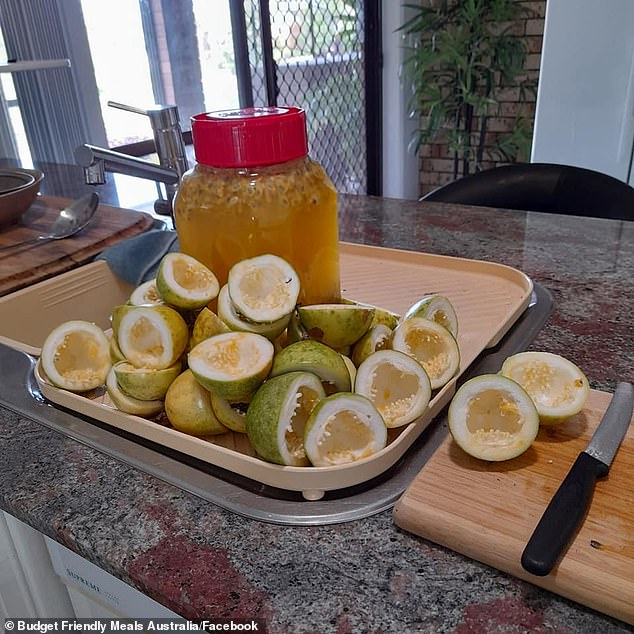 ‘I just put two and two together,’ she said.

She split the passionfruit and vodka across three containers and then left it in the cupboard for a few days.

She also added four sugarine tablets to each bottle for sweetness.

The sweetener tablets can be purchased from Coles and Woolworths. They come in a pack of 600 for $5.70.

After three days she strained the vodka mixture – and was impressed with the result.

‘You don’t always have to have passionfruit on pavlova.’

Hundreds of people reacted to, and commented on the simple post. 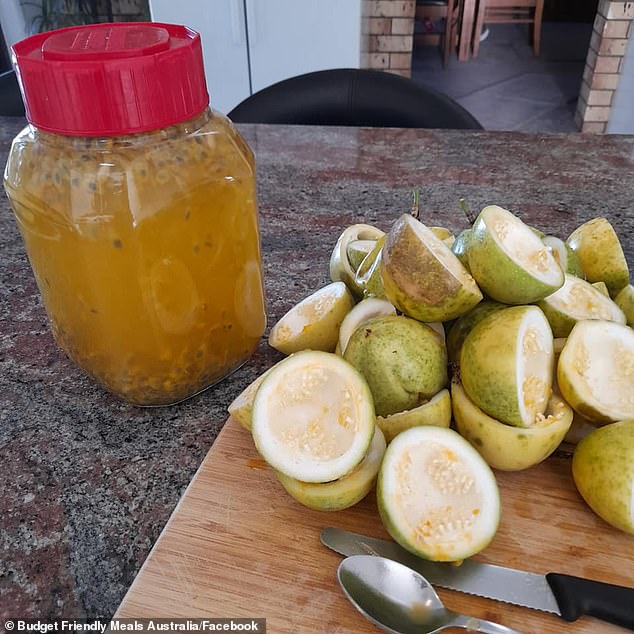 She also added some Sugarine tablets to each bottle, for some added sweetness 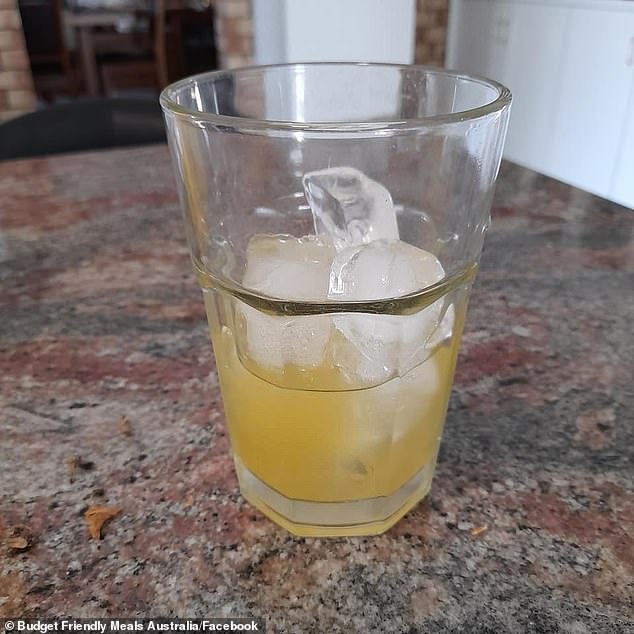 ‘Yummo. I’m not a lover of the taste of alcohol but I’m sure that the passion fruit flavour would mask the taste of the vodka,’ one woman said.

Another woman joked she needed to ‘run to the store for passionfruit and vodka’.

‘Passionfruit mojitos are delicious. This would be nice with white rum too,’ said another.

The woman sheepishly admitted she had been throwing away the small yellow fruits for a year thinking they were not ripe – before realising they were a different variety.

WHAT IS HER RECIPE FOR PASSIONFRUIT VODKA?

Take the pulp out of the passionfruit and put into a bowl. Divide the vodka and passionfruit evenly between three 700ml containers.

Leave in the cupboard for three days. Strain the pulp and seeds from the vodka.